Georgia has long been one of the main centers of the vine and a recognized homeland of cultural viticulture, as evidenced by numerous data on paleobotany, archeology, and the works of ancient writers. Georgian wine is a phrase that sounds like a brand because wine in Georgia is a brand. What makes Georgian wine so special? "Grape!" - you will say and you will be right. In general, about five hundred varieties are grown in Georgia. The uniqueness of Georgian grapes is that it was not imported, but always grew here. First wild, and then cultivated by humans. In Georgia, grapes grow on the plains and in the foothills; 60% of all Georgian grapes are grown in Kakheti. Adamari TM wines are the embodiment of Georgian classics, age-old culture and the latest production technologies.
About Adamari 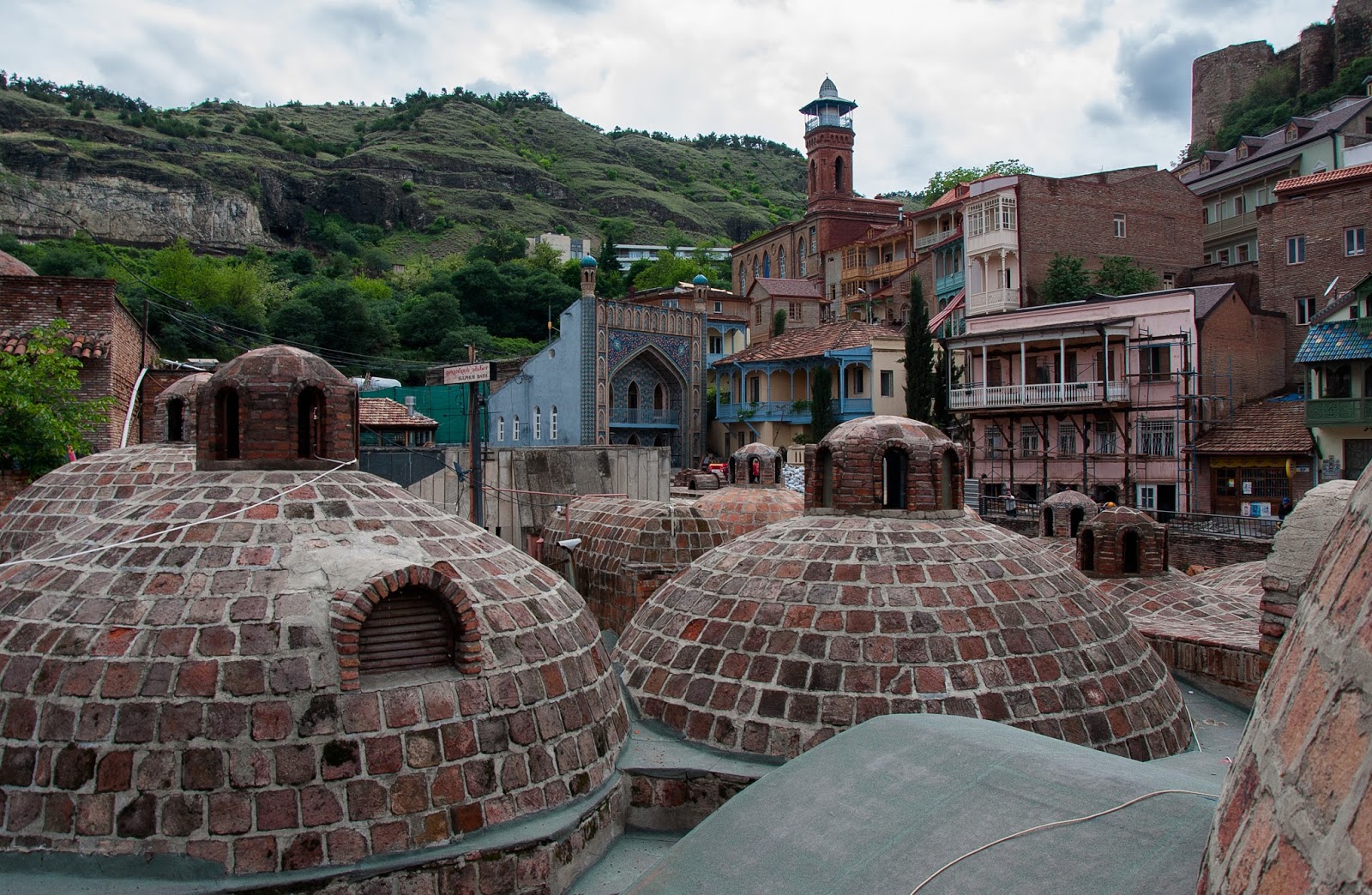 1. Put the glass in the refrigerator beforehand to cool it. 2. In a shaker, mix 40 ml of Status Original vodka, 30 ml of cranberry juice, 15 ml of orange liqueur, juice of one lime and ice 3. Fill a glass with a cocktail and decorate with lime or cherry

1. Put a few ice cubes in a glass. Pour vodka, liqueur, and then - orange juice. 2. Using a spoon, add grenadine to the cocktail. It will slowly "pass" through the whole cocktail and remain at the bottom. 3. Add a slice of lime (optional) and garnish the cocktail with an orange slice.

1. Fill a glass with ice. Pour vodka, syrup and grapefruit juice. 2. Stir the drink with a cocktail spoon and add the orange peel. Decorate to your liking. 3. Enjoy the bitter-sweet taste of the cocktail in the company of close friends

The bartender adds ice to the highball, pours 50 ml of vodka, preferably Status, then adds 150 ml of cranberry juice and mix with a bar spoon. As a decoration - fresh berries.

Add 15 ml of honey and 40 ml of Status vodka to a mixing glass, add ice and stir with a spoon. ⠀ Pour through a strainer into a chilled glass, add a layer of prosecco (100ml) and decorate the cocktail with lemon zest and a sprig of rosemary.

Cool the glass "highball". Add 25 ml of vodka, 15 ml of currant liqueur, 10 ml of sugar syrup and 25 ml of lemon juice to the shaker. Fill the shaker with ice and shake the future cocktail well. ⠀ The last steps will be to fill the "highball" with ice, pour a cocktail, add sparkling wine and garnish with fresh berries or lemon

Mix all ingredients in a shaker. Pour the resulting mixture into a glass and add ice.

Fill a large wine glass with ice; Pour in 50 ml Bolton's Pink; Mix with 150 ml of tonic; Add a few slices of strawberries, raspberries, or cranberries

Pour Bolton’s Original into a glass filled with ice for a third. Stir the ice lightly to allow Bolton’s to open, and add the tonic. Everyone chooses their ratio, but the most popular is 1: 2. When serving, decorate with a slice of lime!

Cut and put in a glass 5 pieces of cucumber, 5 basil leaves, 30 grams of lime juice, add ice and pour 40 ml of Boltons Original. 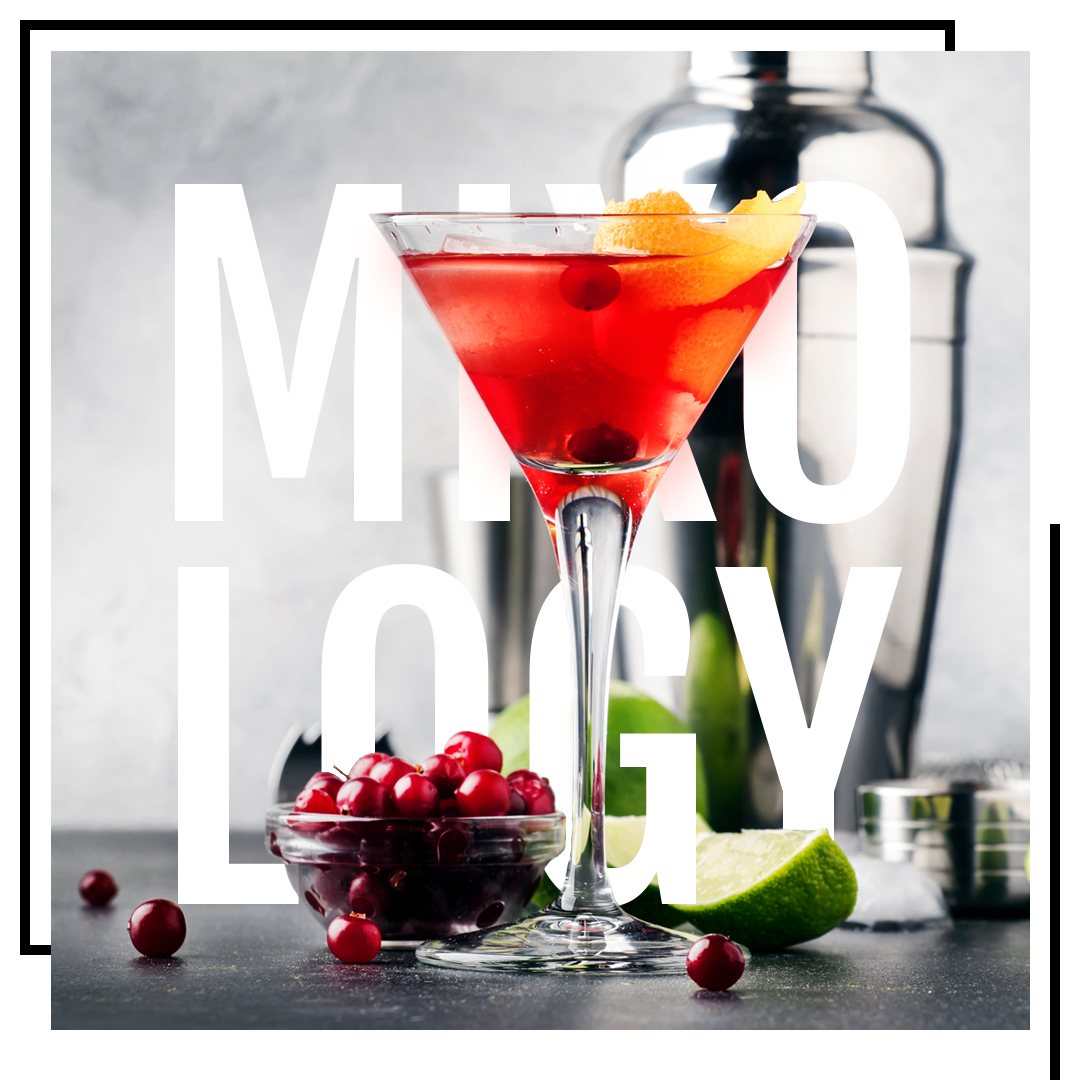 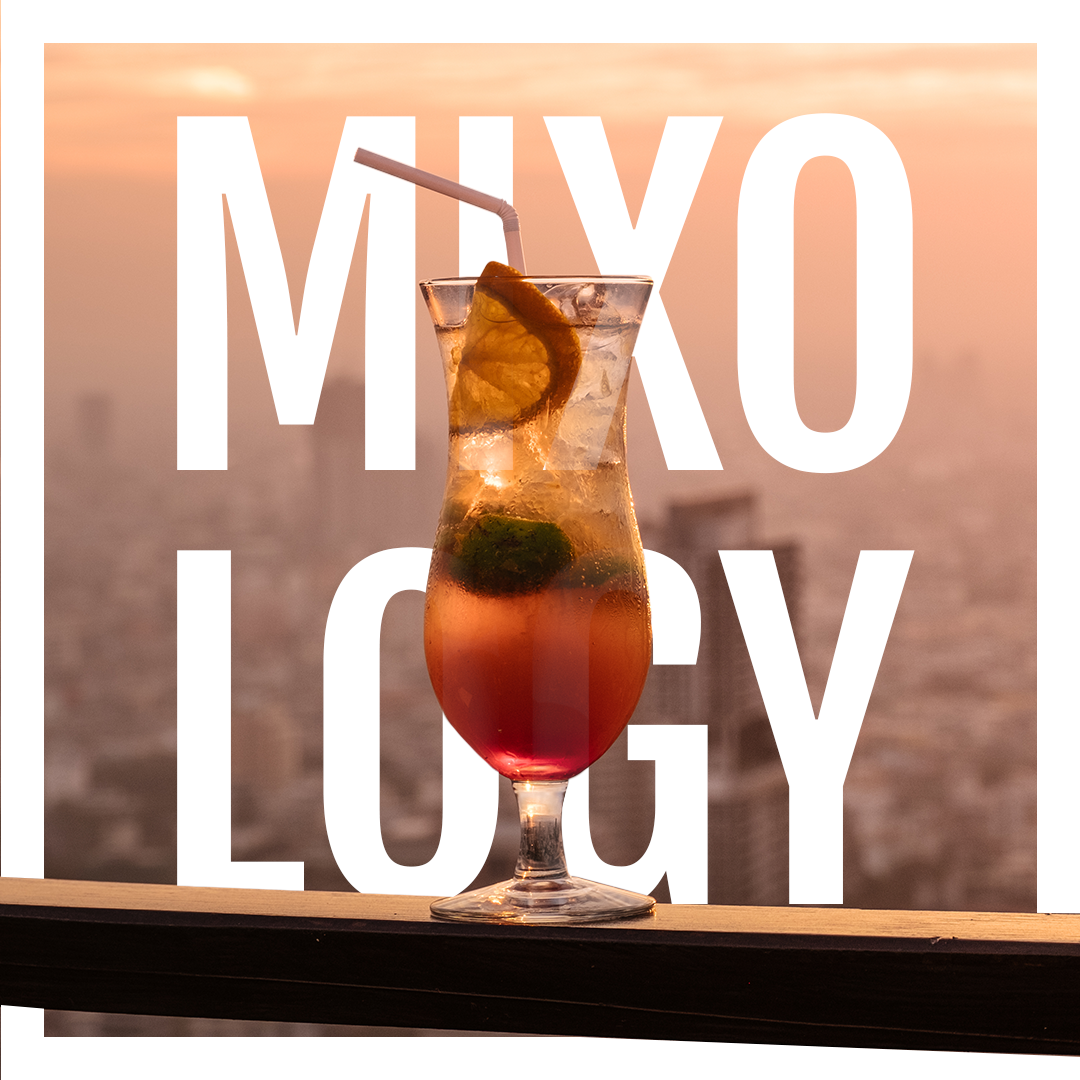 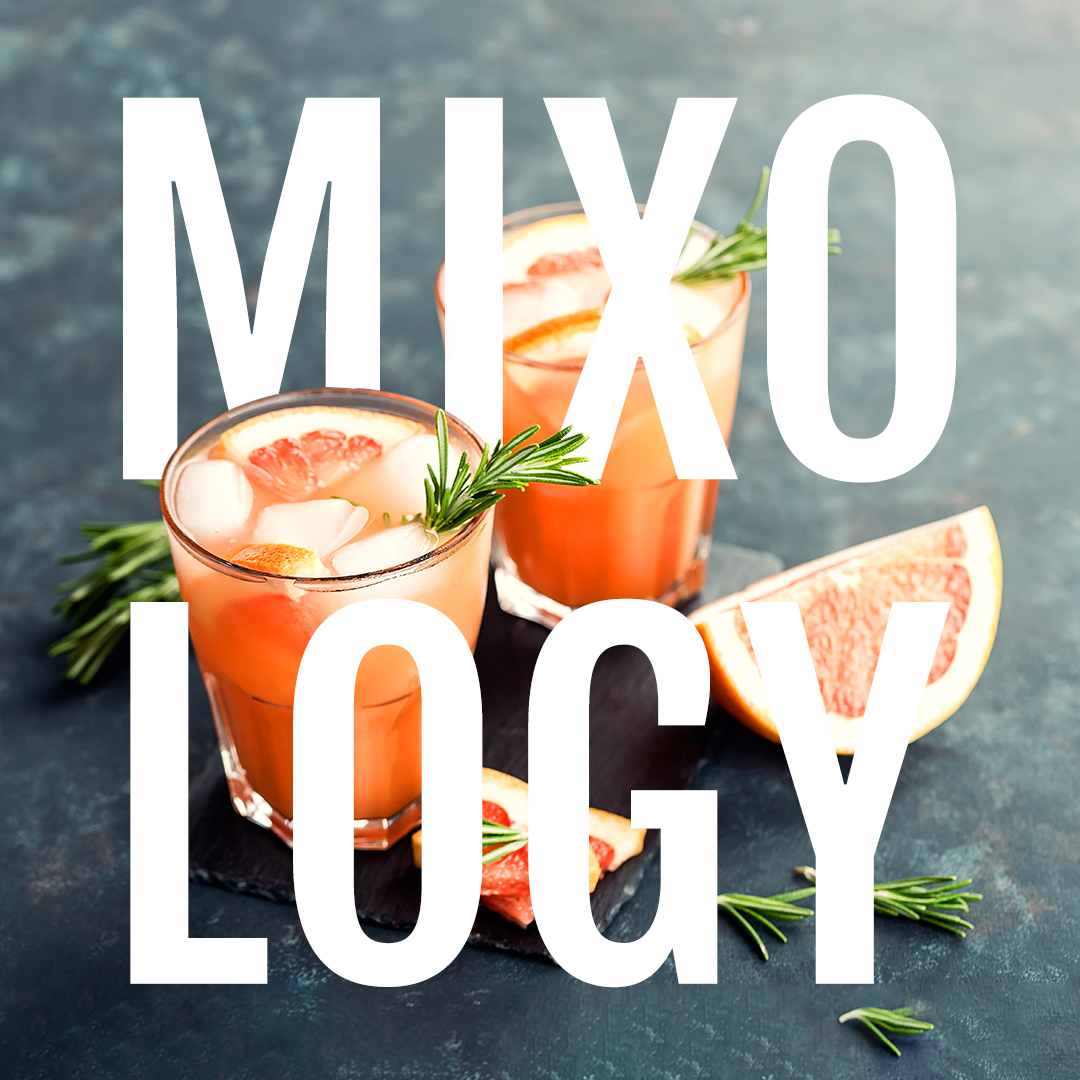 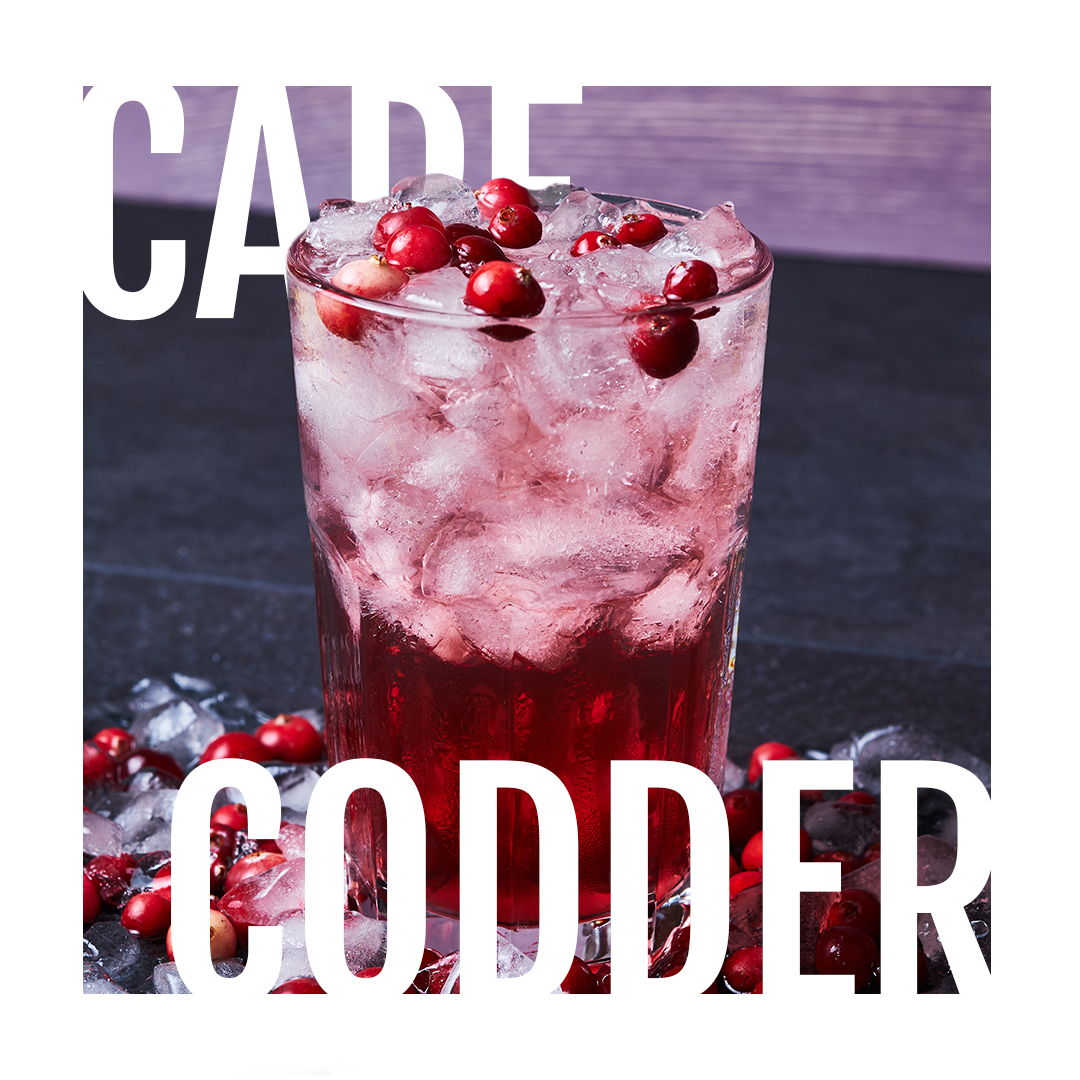 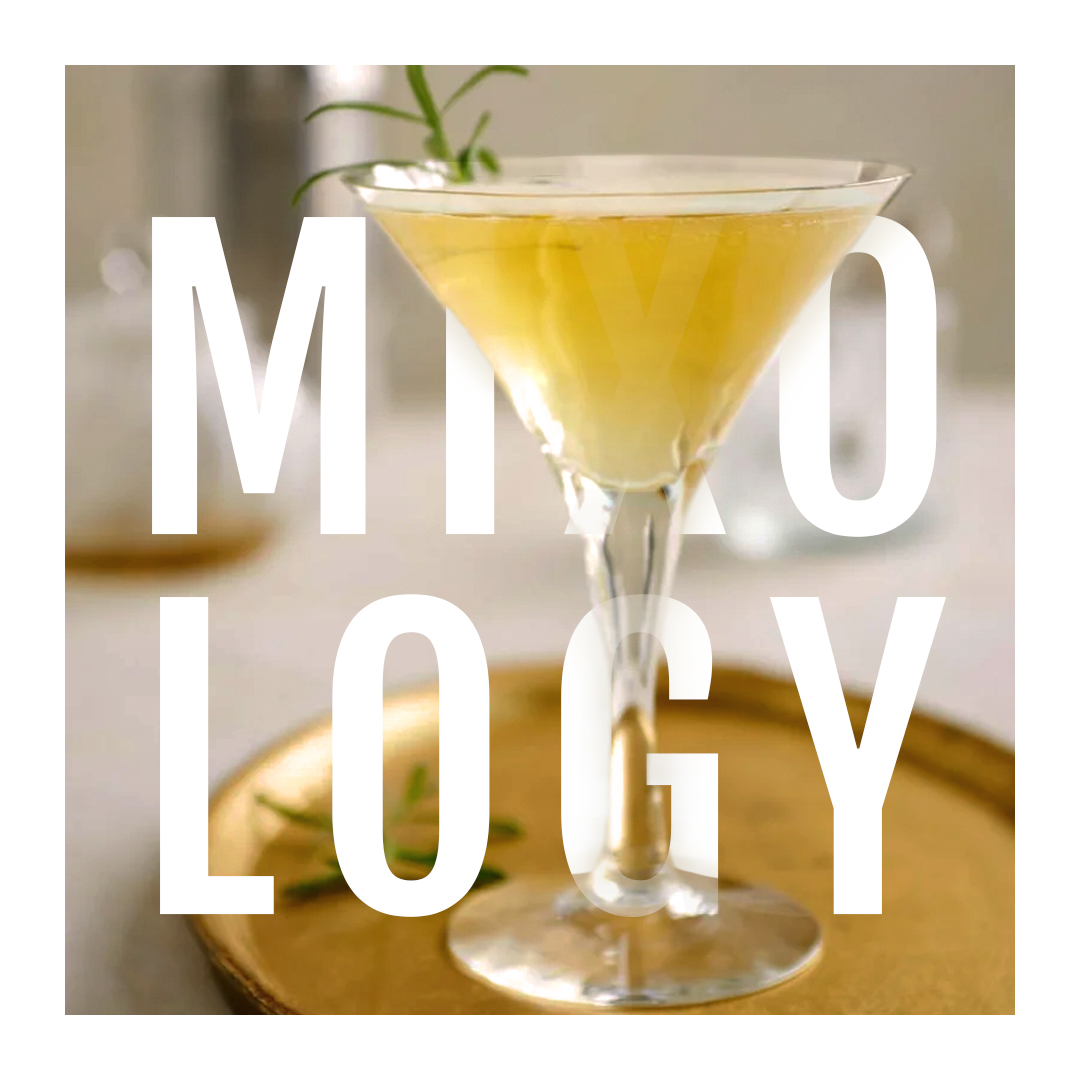 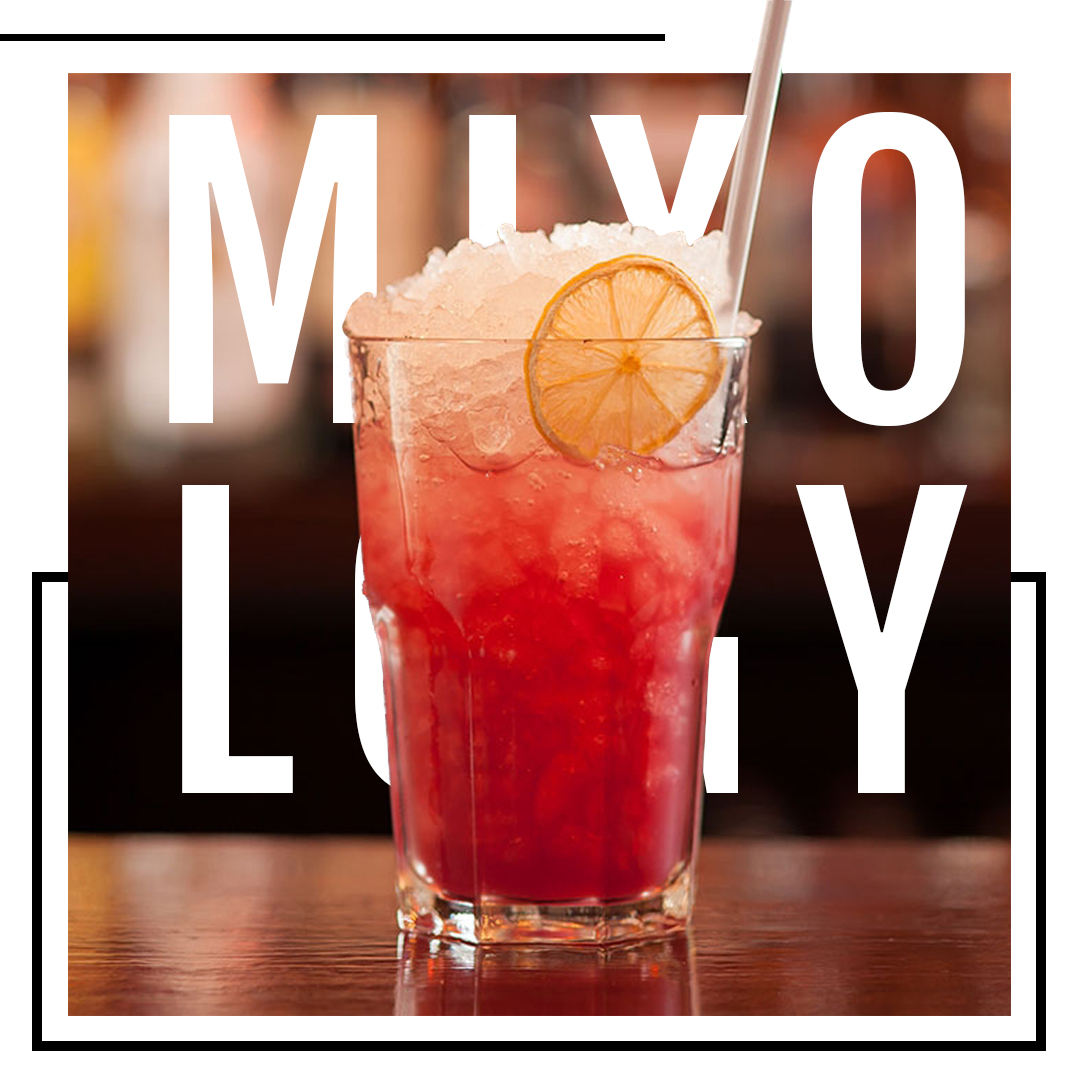 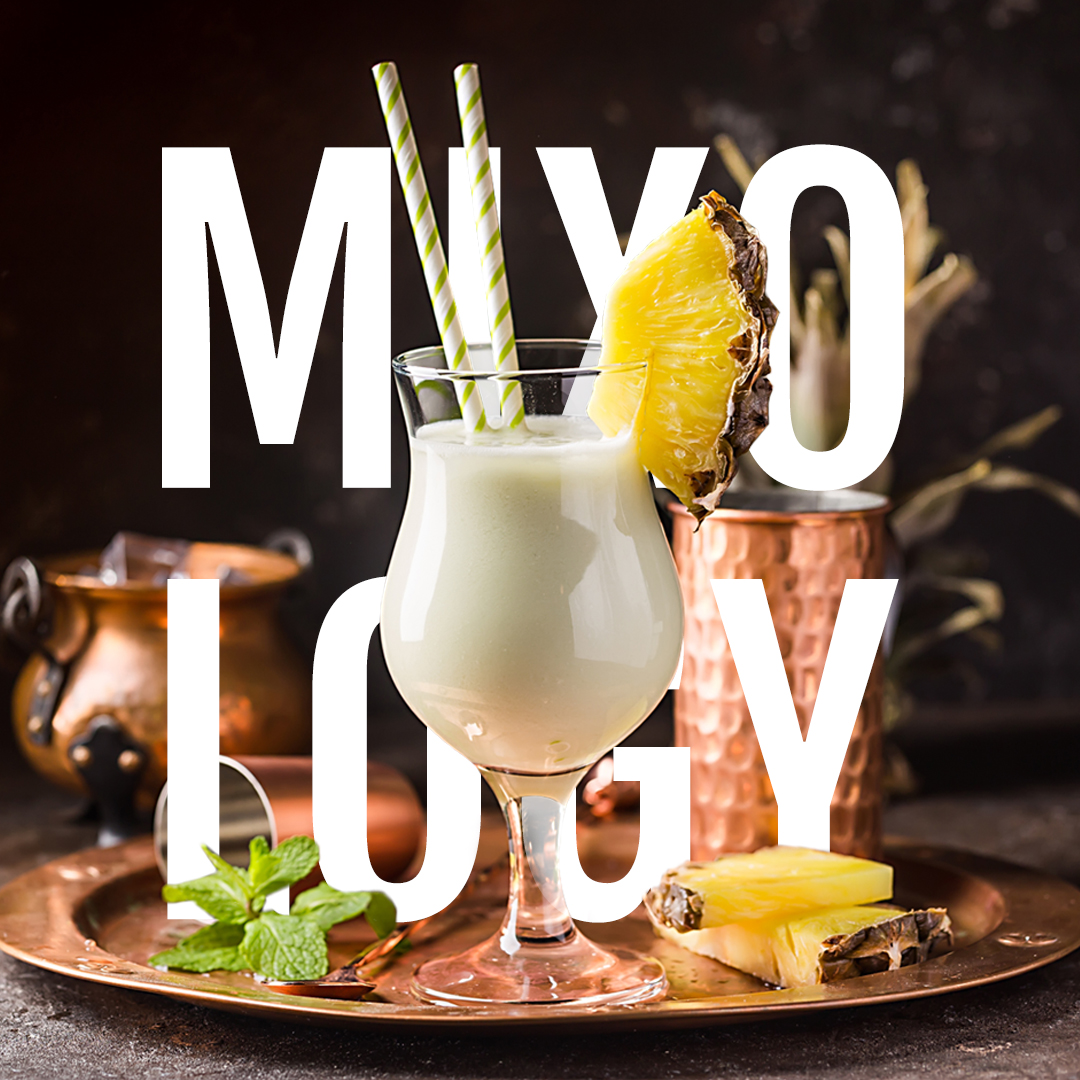 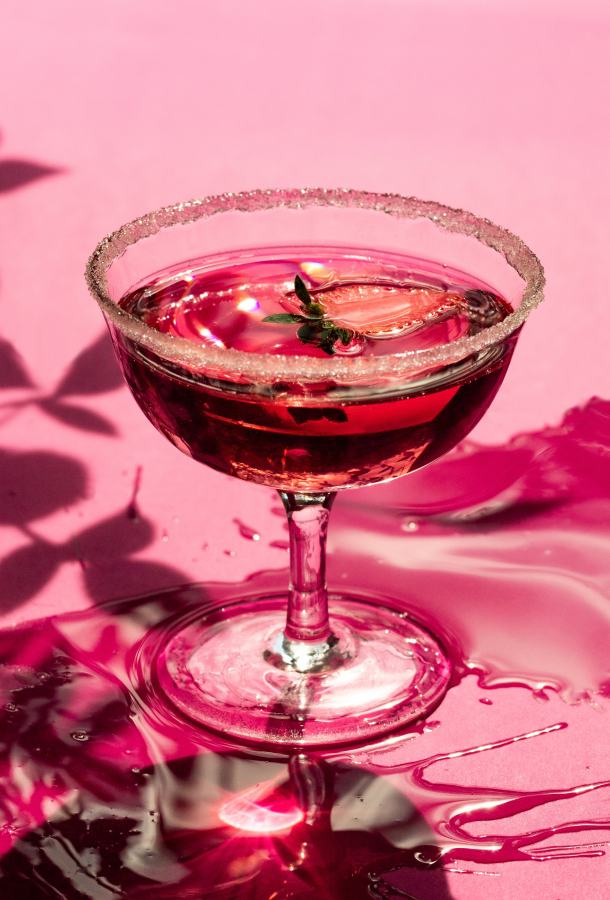 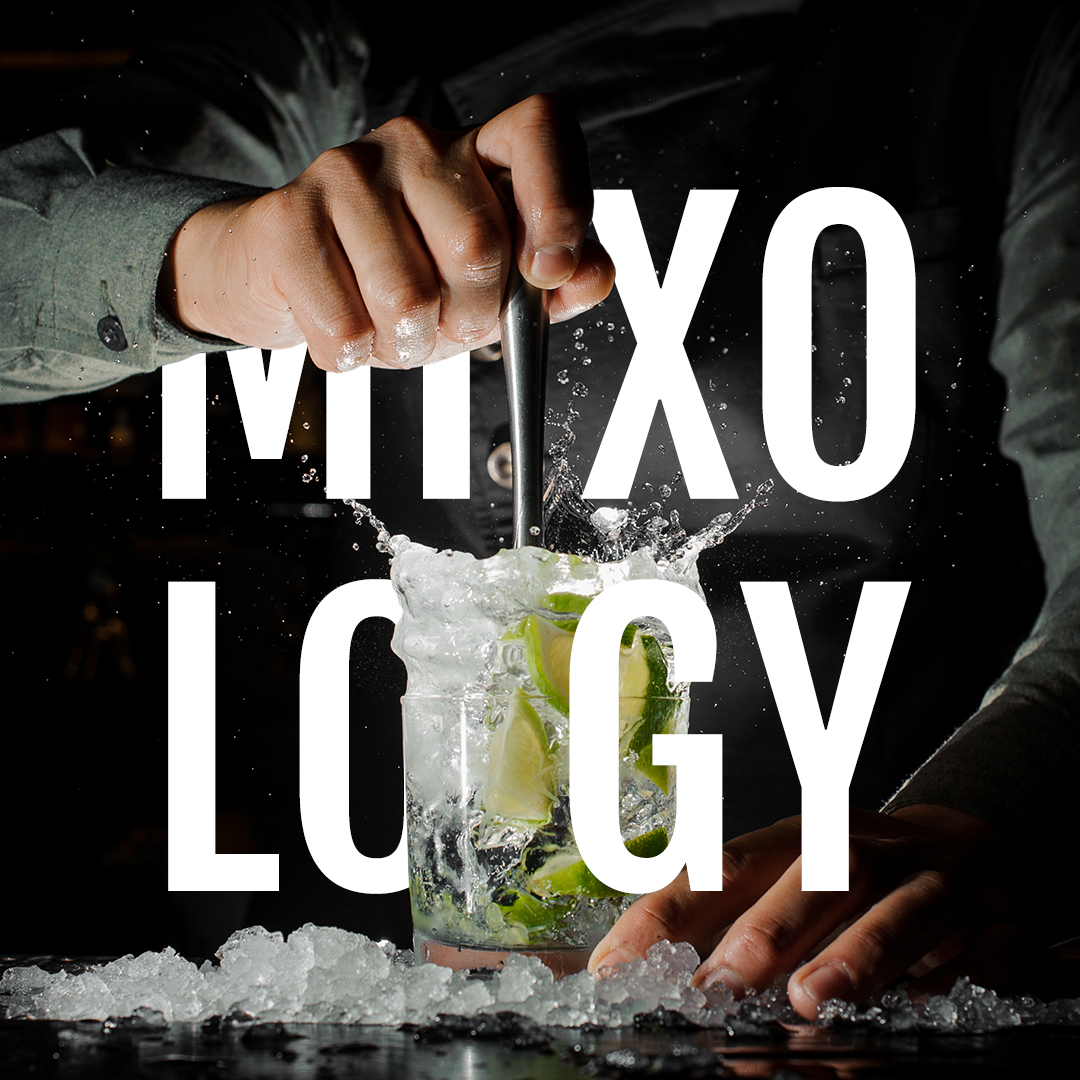 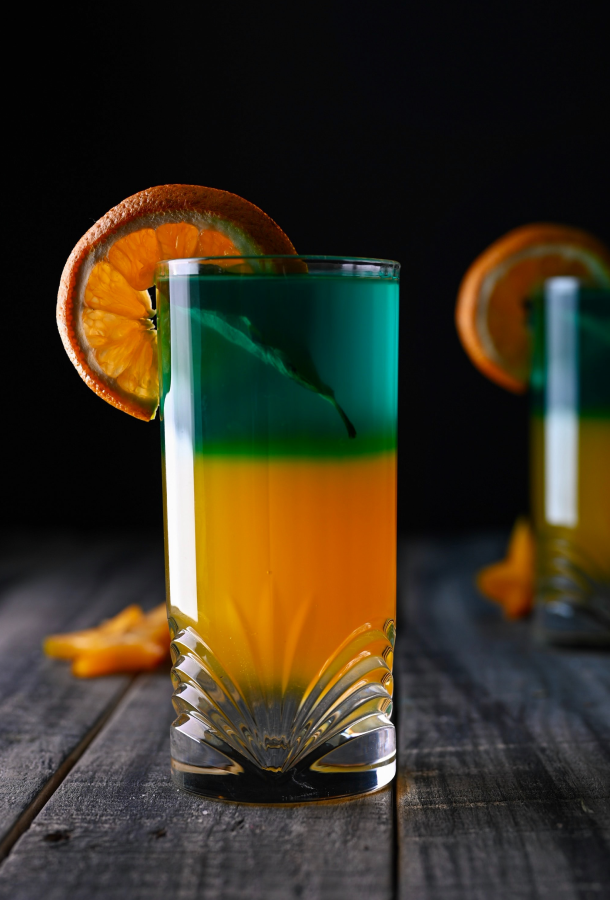 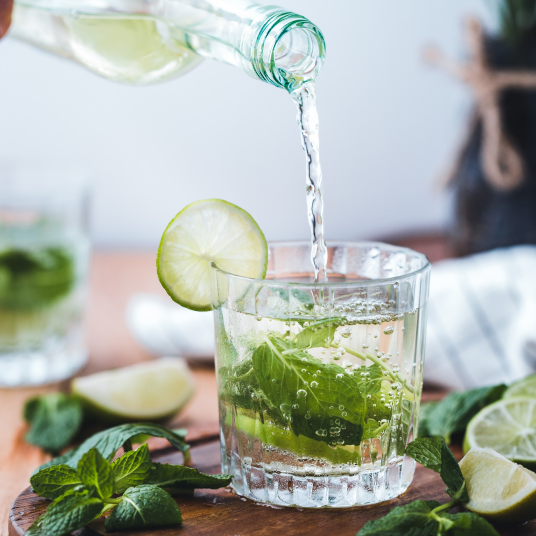 We created quality and we are proud of it
Today, the products of the Petrus Group are exported to more than 30 countries of the world: the USA, China, Moldova, Armenia, Azerbaijan, the Baltic countries, Africa, Italy, Spain, Germany, Poland, Canada, Australia and others.
See the assortment 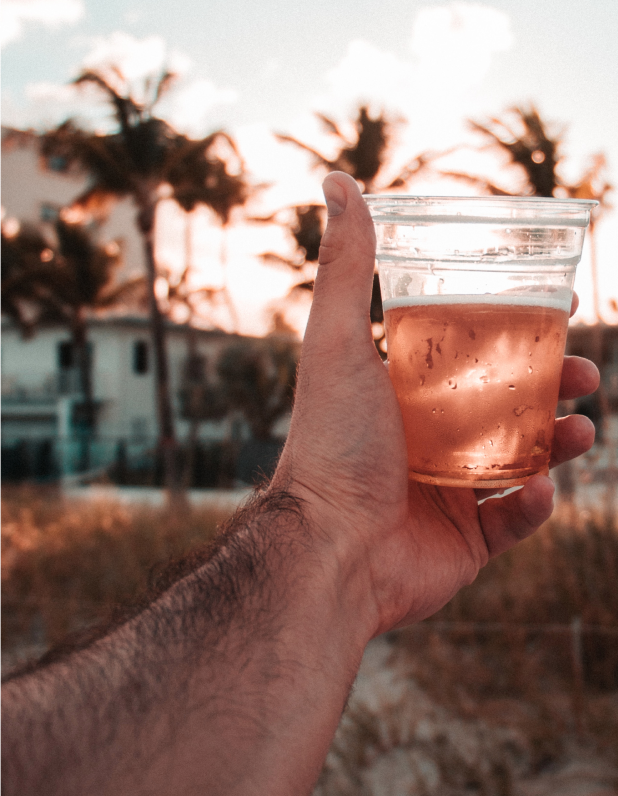 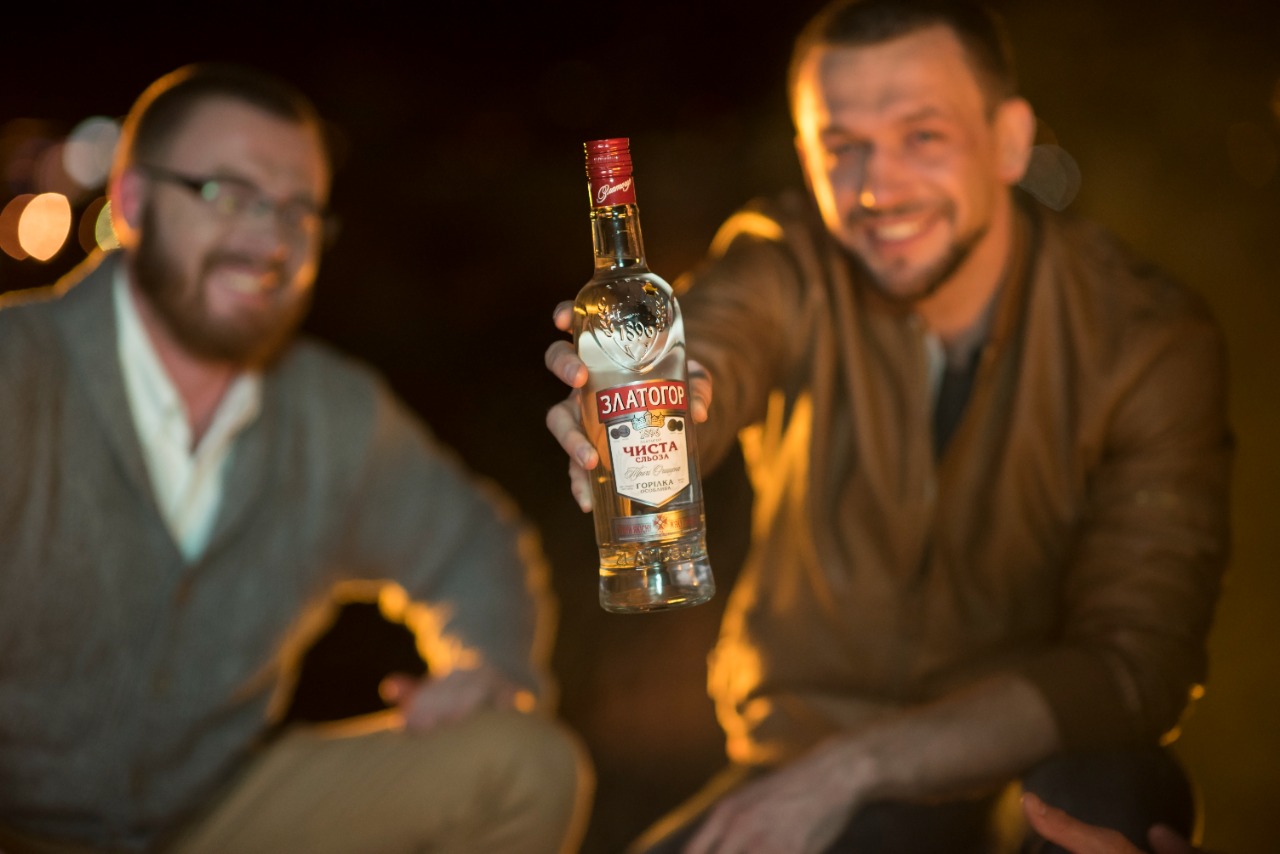